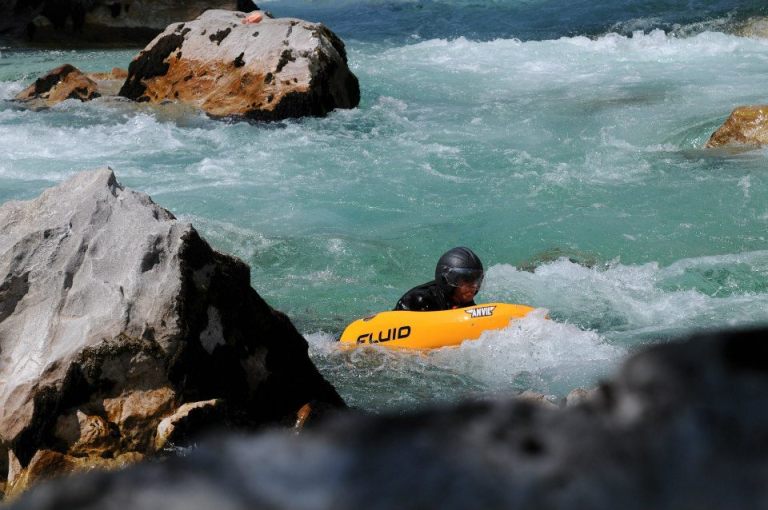 I just recently heard about Marin Medak for the first time. He is a young Slovenian Adventurer who has made a name for himself as a sea kayaker and a rower, counting amongst some of his achievements; paddling the length of the South Korean coastline in 23 days, mostly in below freezing conditions.

Marin has recently taken up Riverboarding, and being an Adventurer he was not simply content with running some whitewater here and there. No, he decided to run a stretch of 120km’s of the Soca River in Slovenia and not just run it, he decided to do so non-stop on a trip which should take 48hrs. In the end he had to abort the first attempt due to a problem with his dry-suit, but indications are that he will be launching a second attempt in the Spring of 2013.

It was of course great to see that he chose a Fluid Anvil for this trip, which is exactly the idea behind the Anvil, it is meant to be a key to help others unlock adventures. 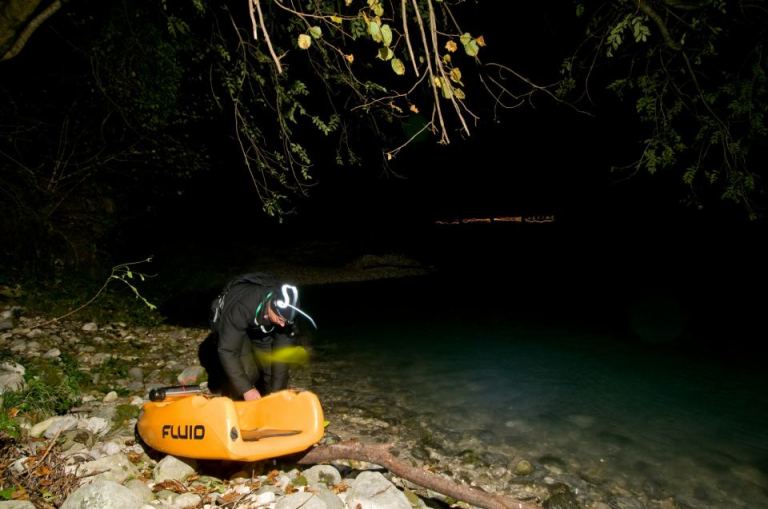 I’m really inspired to see Marin going for it and look forward to following his exploits. You can visit his Blog here > http://www.marinmedak.com/en/soca-hydrospeed-descend/#more-140 and he has a Facebook page which has some great images of his trip here > http://www.facebook.com/marin.kajak?ref=stream

One thought on “Marin on the Soca”